The Lake Worth Playhouse is a non-profit community theatre that provides entertainment, education and opportunities for artistic expression through volunteerism and community involvement and support. 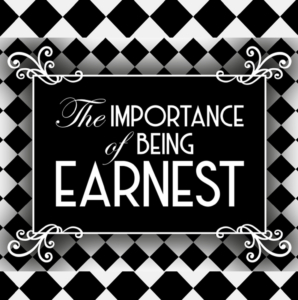 The Importance of Being Earnest by Oscar Wilde

Requirements: Please prepare a contemporary monologue 1 to 2 minutes in length. Actors may also be asked to read sides from the script.

This modernized version of Oscar Wilde’s wildly entertaining comedy sparkles with dazzling wordplay and hilariously unlikely situations. This “trivial comedy for serious people” is ripe with whimsical ingénues, jealous fiancées, indomitable dowagers, and the most famous handbag in theatre history. This timeless classic offers the unmissable opportunity to see what the London Telegraph calls “the most perfect comedy in the English language.”

Jon/Jac Worthing, Lead (Female 25-35):
Protagonist, lesbian, was found in a handbag on a railway line, uncomfortable in aristocratic society, lives in the country but has invented a wicked brother named “Ernest” whose scrapes require Jac’s attendance in the city.
Ethnicity: All Ethnicities

Algernon Moncreif, Lead (Male 25-35):
the foil to Jac, a pansexual hedonist with an invented friend named Bunbury whose status as a permanent invalid allows Algernon to leave the city whenever he pleases, believes this activity, “Bunburying,” is necessary, especially if one is going to get married-something he vows never to do.
Ethnicity: All Ethnicities

Lady Bracknell, Supporting (Female 30-40):
the antagonist of the play, blocking two potential marriages, embodies typical trophy wife ideals, does not allow Gwendolen to marry Jack when she finds out he is an orphan, and dislikes Cecily as a mate for her nephew Algernon until she learns that Cecily is wealthy.
Ethnicity: All Ethnicities

Gwendolyn Fairfax, Supporting (Female 20-30):
Lady Bracknell’s daughter, the object of Jac’s romantic attention, returns her love but appears self-centered and flighty, desires nothing but to marry someone named Ernest.
Ethnicity: All Ethnicities

Cecily Cardew, Supporting (Female 18-25):
Jac’s ward, lives with him in the country, young and pretty, favored by Algernon, who pretends to be Jac’s brother Ernest, like Gwendolen, she is only interested in marrying a man named Ernest.
Ethnicity: All Ethnicities

Miss Prism, Supporting (Female 50-60):
Cecily’s governess, Worthing housekeeper, obviously loves Chasuble, though the fact that he is a priest prohibits her from telling him so directly.
Ethnicity: All Ethnicities

Lane, Supporting (Male 20-30):
Algernon’s butler, delivers a number of droll lines which show that he is far from a passive servant.
Ethnicity: All Ethnicities

Chasuble, Supporting (Male 20-30):
a rector who frequently visits Jack’s country house to see Miss Prism, though he is celibate, he seems well matched for the educated Miss Prism.
Ethnicity: All Ethnicities

Merriman, Supporting (Male 20-30):
Jac’s butler, in one scene he and another servant force the bickering Gwendolen and Cecily to maintain supposedly polite conversation.
Ethnicity: All Ethnicities 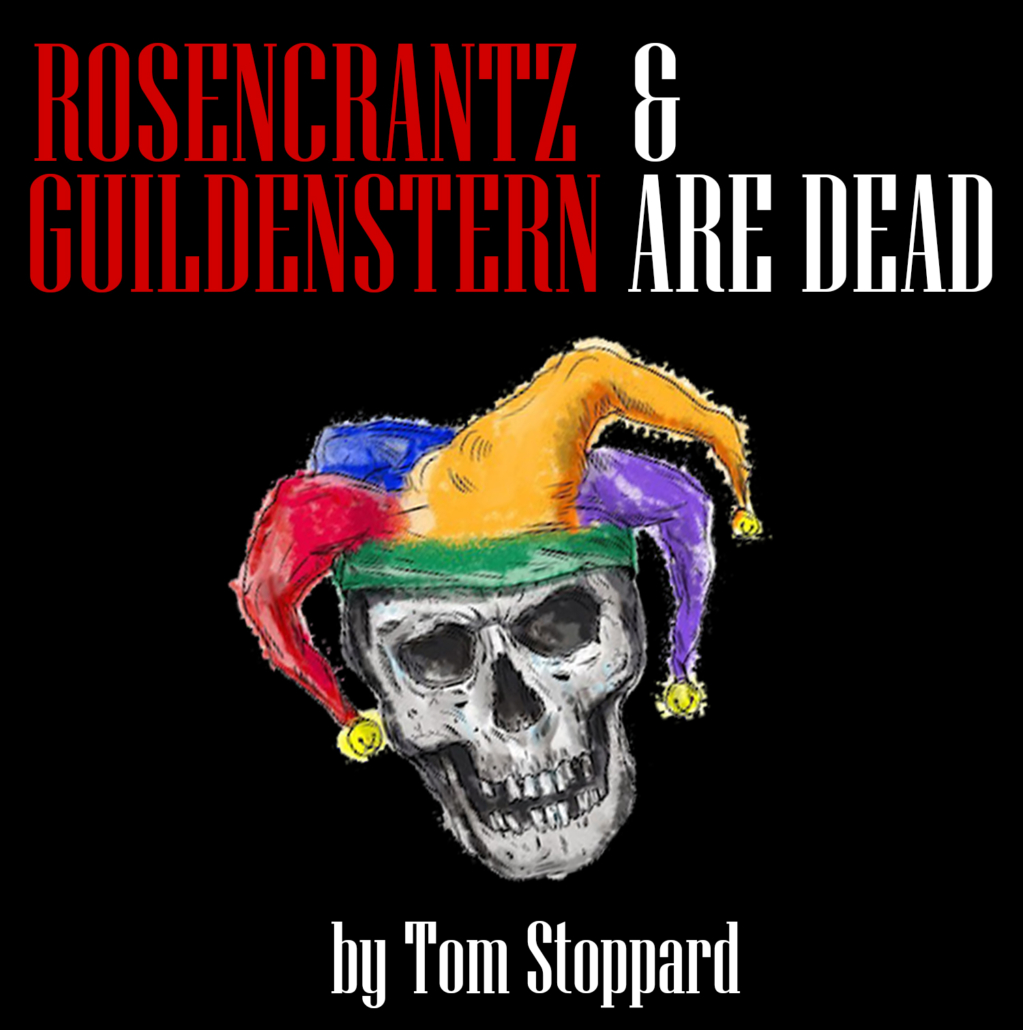 Audition Dates: October 4th and 5th, 2021 at 7 pm. No appointments are necessary.

Please prepare a contemporary monologue 1 to 2 minutes in length. Actors may also be asked to read sides from the script.

Acclaimed as a modern dramatic masterpiece, Rosencrantz & Guildenstern Are Dead is the fabulously inventive tale of Hamlet as told from the worm’s-eye view of the bewildered Rosencrantz and Guildenstern, two minor characters in Shakespeare’s play. In Tom Stoppard’s best-known work, this Shakespearean Laurel and Hardy finally get a chance to take the lead role but do so in a world where echoes of Waiting for Godot resound, where reality and illusion intermix, and where fate leads our two heroes to a tragic but inevitable end.

Rosencrantz:
A gentleman and childhood friend of Hamlet. Along with his companion, Guildenstern, Rosencrantz seeks to uncover the cause of Hamlet’s strange behavior but finds himself confused by his role in the action of the play. Rosencrantz has a carefree and artless personality that masks deep dread about his fate.   (All Ethnicities)

Guildenstern:
A gentleman and childhood friend of Hamlet. Accompanied by Rosencrantz, Guildenstern tries to discover what is plaguing Hamlet as well as his own purpose in the world. Although frequently disconcerted by the world around him, Guildenstern is a meditative man who believes that he can understand his life.  (All Ethnicities)

The Player:
The leader of the traveling actors known as the Tragedians. The Player is an enigmatic figure. His cunning wit and confident air suggest that he knows more than he is letting on. The impoverished state of his acting troupe makes him eager to please others, but only on his own terms.  (All Ethnicities)

Tragedians:
A group of traveling male actors. The Tragedians specialize in melodramatic and sensationalistic performances, and they are willing to engage in sexual entertainments if the price is right.  (All Ethnicities)

Claudius:
Hamlet’s uncle and the new king of Denmark. Claudius is a sinister character who tries to exploit the friendship between Rosencrantz, and Guildenstern and Hamlet to learn what Hamlet believes about the king’s marriage to Gertrude. (All Ethnicities)

Gertrude:
Hamlet’s mother and the queen of Denmark. Although she has disgraced herself by marrying Claudius so soon after her husband’s death, Gertrude does seem to care for Hamlet’s well-being and sincerely hopes that Rosencrantz and Guildenstern can help her son. (All Ethnicities)

Polonius:
A member of the Danish court and adviser to Claudius. Polonius is a shifty man, willing to interrogate Hamlet and even spy on him to learn what he wants to know. (All Ethnicities)

Ophelia:
The daughter of Polonius and Hamlet’s former beloved. Ophelia spends the play in a state of shock and anguish as a result of Hamlet’s bizarre conduct. (All Ethnicities)

Laertes:
The son of Polonius and brother of Ophelia. Laertes does not appear in the action of the play, but his corpse appears in the final scene. (All Ethnicities)

The Lake Worth Playhouse is a non-profit community theatre that provides entertainment, education and opportunities for artistic expression through volunteerism and community involvement and support.