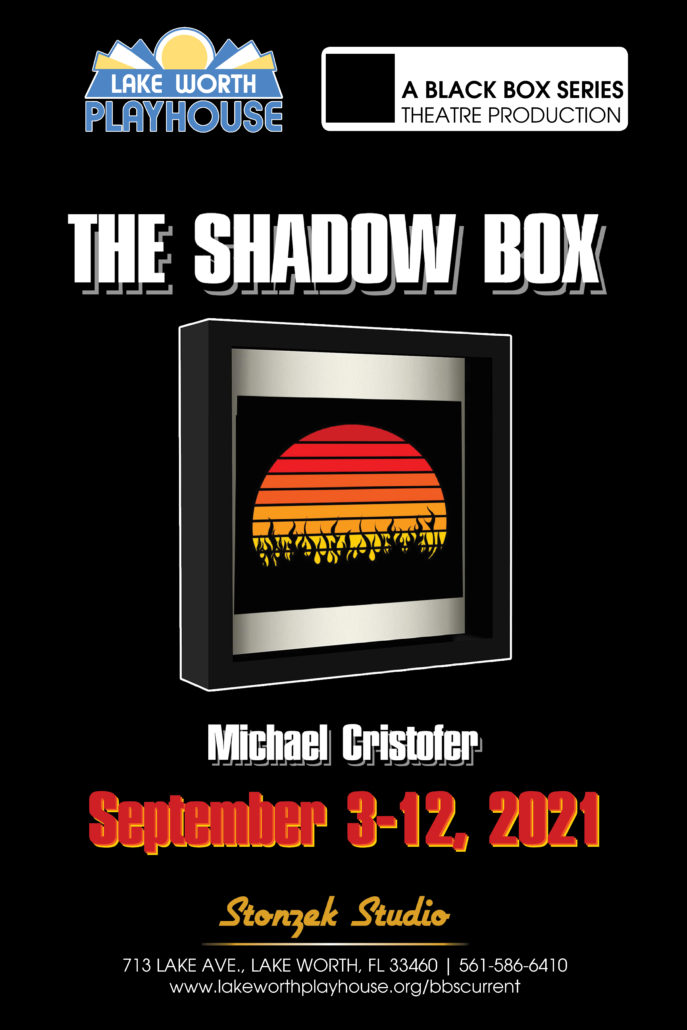 Joe, Brian, and Felicity come from different walks of life, different parts of the country, and are in different stages of accepting the things they have in common: they are all dying of cancer, and they are all living out their final days, in company with friends and family, in homey hospice cottages on the green and pleasant grounds of a large California hospital. They are observed, studied, and counseled by an invisible Interviewer as they talk candidly about their emotional and physical struggles, and face interpersonal challenges: Joe’s wife Maggie, in denial about her husband’s impending death, refuses to go inside his cottage; artistic Brian, busy trying to write and paint enough for twelve lifetimes, must mediate between his ex-wife Beverly and his boyfriend Mark; and Felicity, confused and in pain, refuses to die until she gets a visit from her daughter Claire — a daughter who has been dead for years. 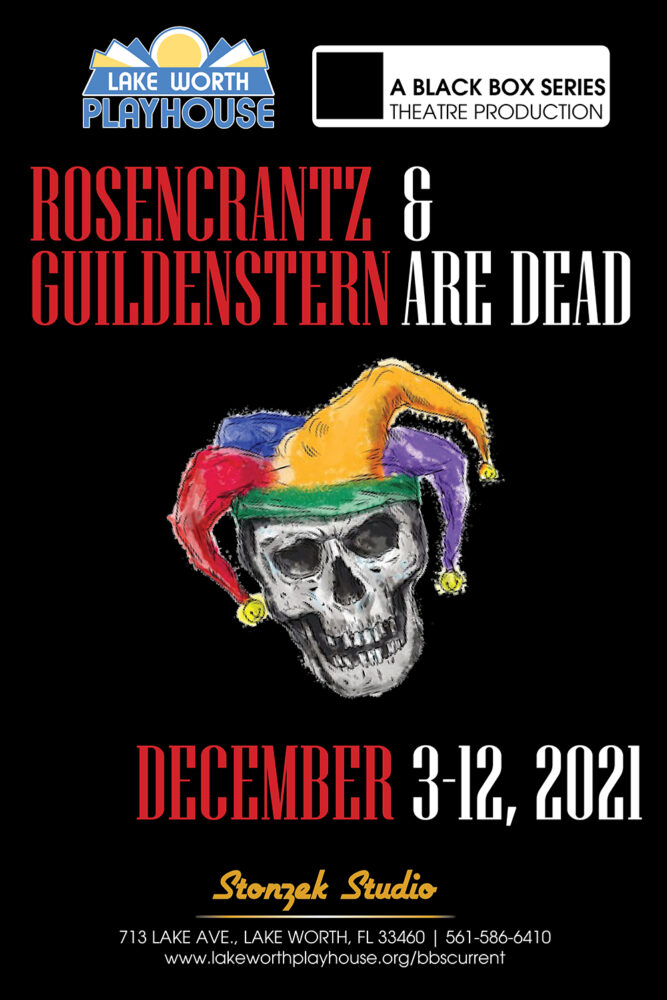 ROSENCRANTZ AND GUILDENSTERN ARE DEAD
by Tom Stoppard
December 3-12, 2021

Acclaimed as a modern dramatic masterpiece, Rosencrantz & Guildenstern Are Dead is the fabulously inventive tale of Hamlet as told from the worm’s-eye view of the bewildered Rosencrantz and Guildenstern, two minor characters in Shakespeare’s play. In Tom Stoppard’s best-known work, this Shakespearean Laurel and Hardy finally get a chance to take the lead role, but do so in a world where echoes of Waiting for Godot resound, where reality and illusion intermix, and where fate leads our two heroes to a tragic but inevitable end.

“Very funny, very brilliant, very chilling; it has the dust of thought about it and the particles glitter excitingly in the theatrical air. ”
– The New York Times 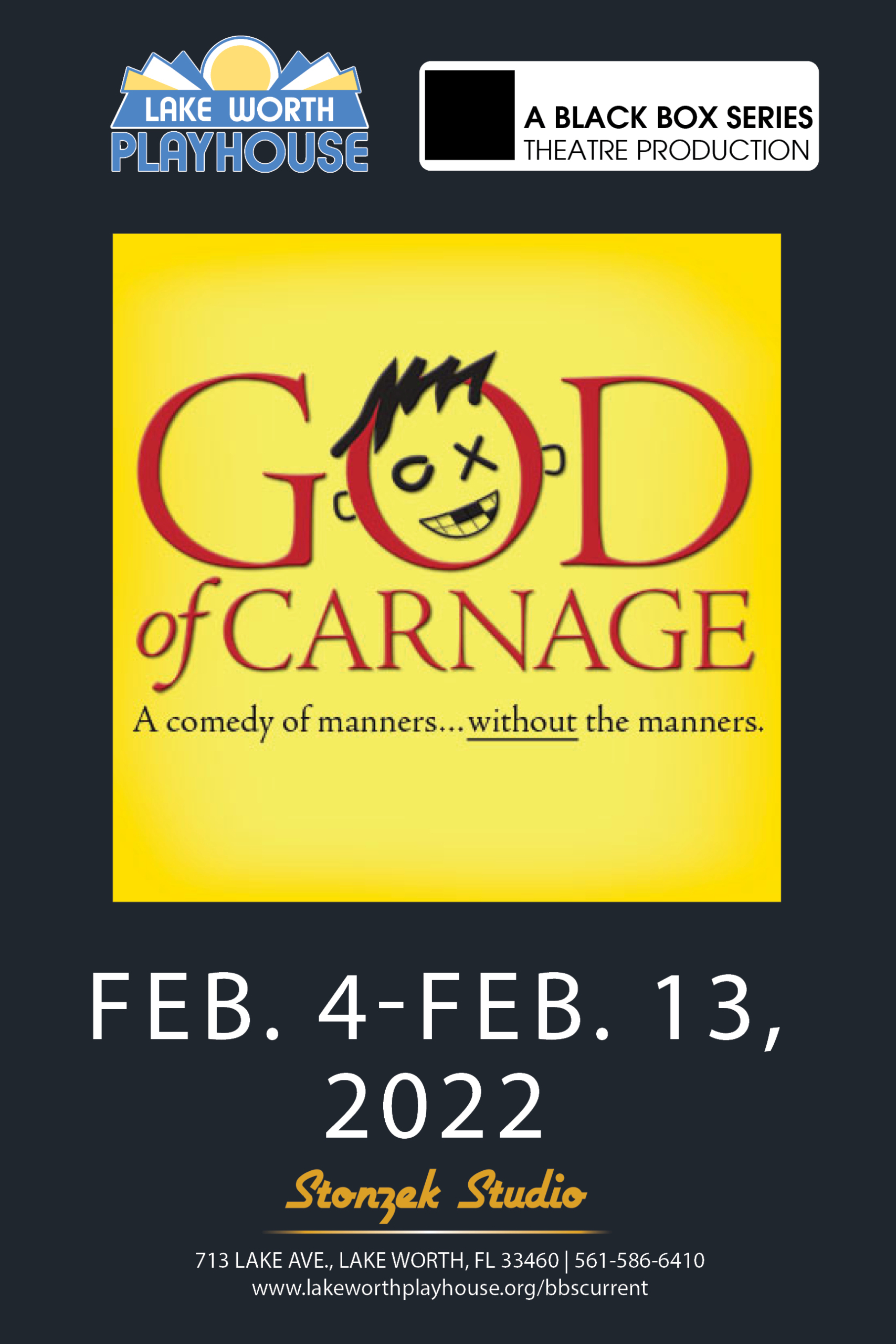 A playground altercation between eleven-year-old boys brings together two sets of Brooklyn parents for a meeting to resolve the matter. At first, diplomatic niceties are observed, but as the meeting progresses, and the rum flows, tensions emerge and the gloves come off, leaving the couples with more than just their liberal principles in tatters.

“[A] streamlined anatomy of the human animal…delivers the cathartic release of watching other people’s marriages go boom. A study in the tension between civilized surface and savage instinct, this play is itself a satisfyingly primitive entertainment.” —NY Times.

“Brutally entertaining…in another of Christopher Hampton’s exquisite translations, [Reza] cannily manipulates social observations that appeal to vast audiences and creates characters that bring out the best in actors.” —NY Newsday.

“Reza has established herself as a master [of] magnificently constructed plays.” —Entertainment Weekly. 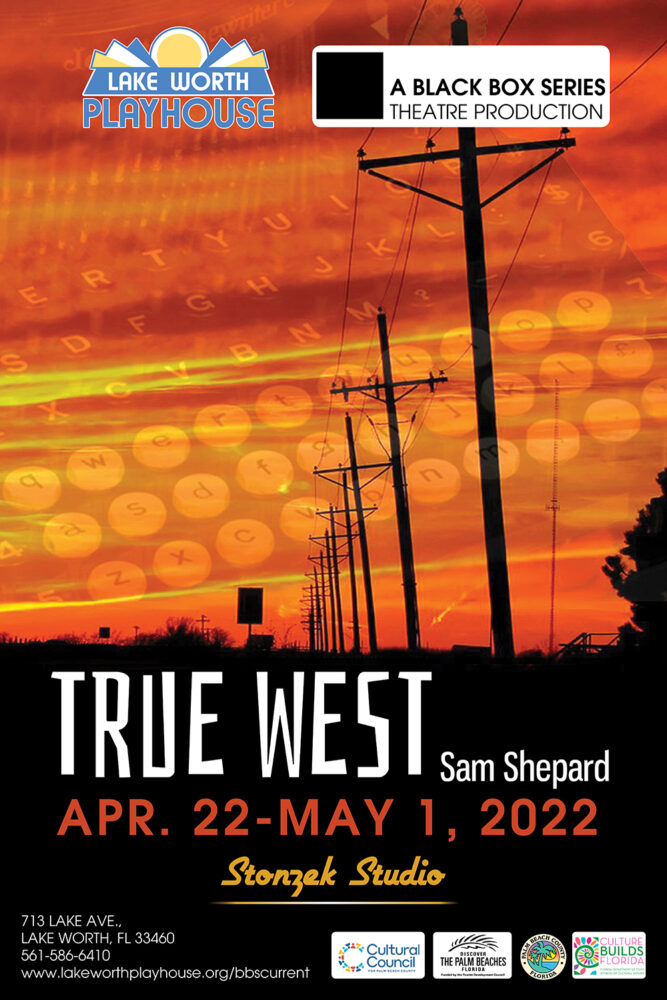 This American classic explores alternatives that might spring from the demented terrain of the California landscape. Sons of a desert-dwelling alcoholic and a suburban wanderer clash over a film script. Austin, the achiever, is working on a script he has sold to producer Sal Kimmer when Lee, a demented petty thief, drops in. He pitches his own idea for a movie to Kimmer, who then wants Austin to junk his bleak, modern love story and write Lee’s trashy Western tale.

“Shepard’s masterwork… It tells us a truth, as glimpsed by a 37-year-old genius.” – New York Post

“It’s clear, funny, naturalistic. It’s also opaque, terrifying, surrealistic. If that sounds contradictory, you’re on to one aspect of Shepard’s winning genius; the ability to make you think you’re watching one thing while at the same time he’s presenting another.” – San Francisco Chronicle