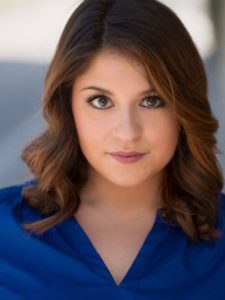 Cathy is currently the Director of Education and Community Outreach Coordinator at the Lake Worth Playhouse. Cathy has been performing and studying theatre for most of her life. She attended the University of Central Florida in Orlando with a major in Theatre Studies and a minor in Cinema Studies. Once back in Palm Beach, she began teaching, directing, choreographing and musical directing at children’s theatres all over town. In addition to teaching, she has performed in cabarets, showcases and shows in Florida including The Drowsy Chaperone (Valencia College), Urinetown the Musical (Valencia College & The Lake Worth Playhouse), The Wizard of Oz (Broward Center for the Performing Arts), Nine the Musical (Broward Stage Door) and Minnie’s Boys (Broward Stage Door). 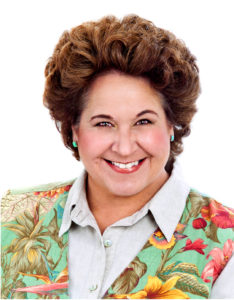 4 time winner of the Carbonell award
Beth has been working as a professional actor for the past 30 years primarily in Florida. She has worked in film and television but theatre is where she calls home. She has a BFA from Florida State University in Acting and is a multiple nominee and 4 time winner of the Carbonell award for her acting, most recently for her role in “Billy Elliot” at Maltz Jupiter Theatre. Credits include: 20 years with Florida Stage, 15 years with Caldwell Theatre, and roles in multiple seasons at Palm Beach Dramaworks, City Theatre, Actors’ Playhouse, Key West Theatre Festival, Mosaic Theatre, Gablestage, Maltz Jupiter, Riverside Theatre, Asolo, American Stage, Theatre Zone, Gulfshore Playhouse, Theatre Lab, Arts Garage, Theatre West, Jupiter DT and Royal Palm DT and more. She also developed her own one woman cabaret called “Second Bananas”. Beth is a proud member of Actors’ Equity Assn., a founding member of the Dramaworkshop at Palm Beach Dramaworks and continues to work professionally in theatres throughout Florida and beyond. 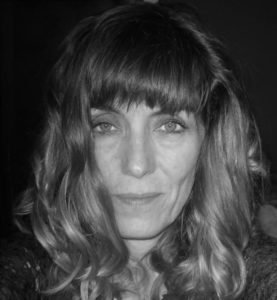 Laura currently works as Artist in Residence in the theatre dept. at Bak Middle School of the Arts. Originally from New York, Laura studied acting, improvisation and dance there for many years and performed regularly in the tri-state area. Since moving to Florida, she has appeared in several Lake Worth Playhouse (Stonzek) productions and has served as assistant director to Daniel Eilola, the Playhouse’s current Artistic Director. Laura has also performed with local improv troupes. 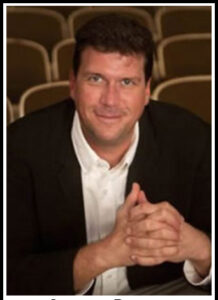 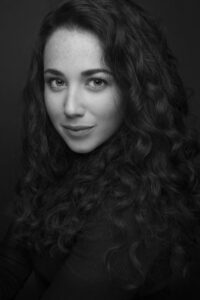 Lara Palmer received a BFA Musical Theatre degree from Catawba College in North Carolina. Since then, she has been active in the theatre community and considers the Lake Worth Playhouse her second home. She has been seen on stage as “Alex” in Flashdance the Musical and “Stephanie Mangano” in Saturday Night Fever. She also had the pleasure of assistant directing Oliver. She teaches after school drama programs at Weiss Elementary and the JCC. She is excited to share her knowledge and experience in the upcoming Intermediate Acting class. 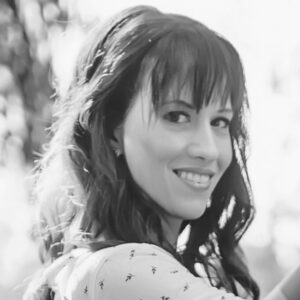 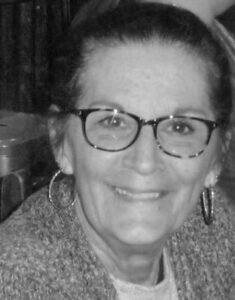 Joanne’s passion for theatre extends from her being a seasoned actor and dancer and continues behind the scenes when she is either Directing, Choreographing, or Costuming. 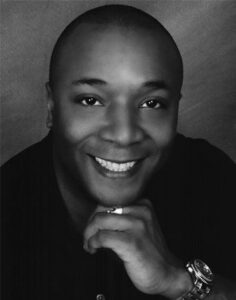 Mr. Allen ,  has been with the Lake Worth Playhouse theater outreach program for 10  plus years .   His performance credits at the Playhouse includes Rent, Tommy , Rock of Ages and Footloose .   In 2018 Awarded the Nicole Lee award for outstanding commitment  to the Lake Worth Playhouse as she was his mentor as a teaching artist .  Currently also work Event Information Guide for the Miami Dolphins 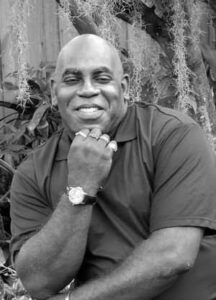 Actor, singer, director, educator – Carl has been entertaining the masses for over 40 years . Originally from the NYC area he has performed on stages across the country and overseas.   He has been nominated for several awards including the Carbonell and the Perry. 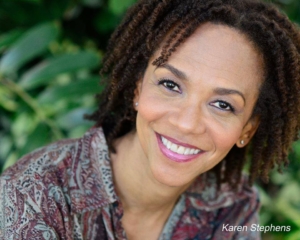 Karen Stephens is happy to join the family at Lake Worth Playhouse having most recently directed LADY DAY AT EMERSON BAR AND GRILL. Some of Karen’s pre-pandemic acting credits include, Beckett’s HAPPY DAYS, the Southeastern premiere of Christopher Demos-Brown’s  AMERICAN SON, FENCES, THE BRIDGE of SAN LUIS REY, THE MOUNTAINTOP, HAVING OUR SAY, and DOUBT. Karen was awarded the Best Actress award for FEAR UP HARSH (Zoetic Stage) and is the recipient of four Silver Palm Awards. She is a proud member of Actor’s Equity Association. 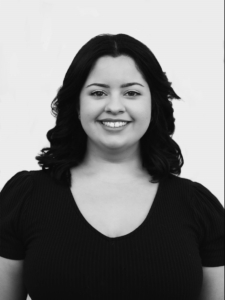 Nicole currently works as a dance instructor and performer on the Treasure Coast. She received her Musical Theatre degree from Indian River State College and is currently working on transferring to work towards her BFA in Musical Theatre with a Minor in Voice Opera Studies. She trained in dance for 13 years professionally, with a focus in Hip Hop. Born in Miami, Fl. her Cuban roots is what inspired her to get into dancing in the first place. Nicole has appeared in countless cabarets, dance shows, plays, and musical productions across Florida. She looks forward to sharing her passion and knowledge in the upcoming Adult Hip Hop Class.